First Flames of Freedom in APS 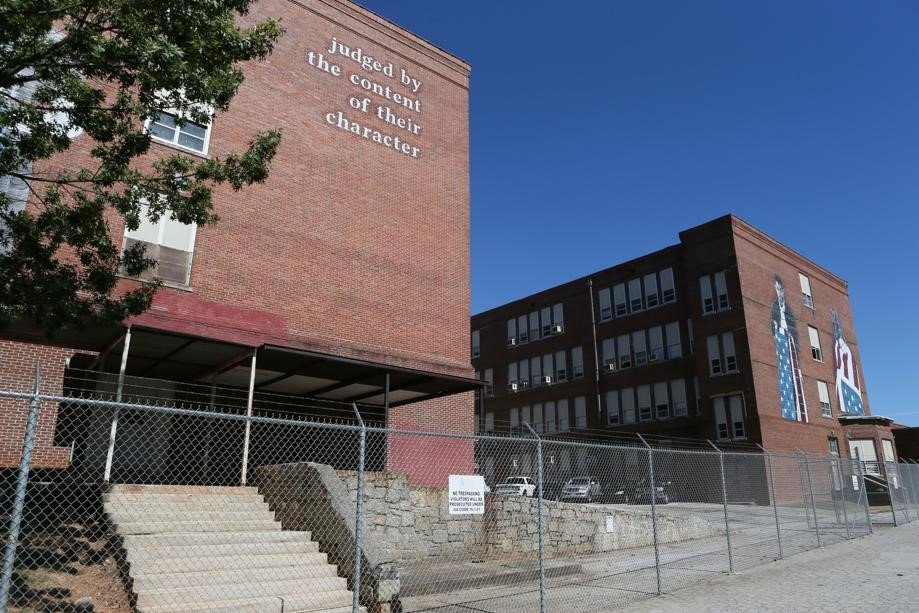 When the David T. Howard Building opened in 1924, it was a grammar school for African American students. It was, perhaps, at this school that the flame that burned inside Dr. Martin Luther King Jr., urging him to seek social justice and freedom for all people, was first lit.

As I reflect on the 50th anniversary of the tragic assassination of Dr. King, I feel a profound sense of sadness, sad that he was taken away from his family at the young age of 39, and sad that the world lost a compassionate and impactful leader. But I take solace in knowing that we’ll never lose the impact of Dr. King’s legacy and the indelible mark he made on the history of this country and the world.

As the school district of Dr. King, Atlanta Public Schools takes very seriously our role to not only educate our students about the importance of the Civil Rights Movement, but to empower our students to use their voice and engage in our country’s democratic process. Our students learn about Dr. King’s legacy throughout the school year in lessons, activities, and events. From kindergarten through high school and through our Social Studies, U.S. History, and Language Arts curricula, our students explore not only the figures of the Civil Rights Movement, but they also look at the social, political, and cultural factors that contributed to the movement.

“The function of education is to teach one to think intensively and to think critically. Intelligence plus character – that is the goal of true education.” 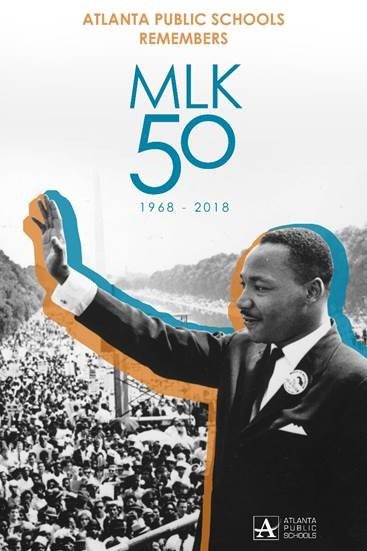 This is the essence of one of our top initiatives, Social Emotional Learning (SEL), which is helping our students to better understand and manage their emotions, set and achieve positive goals, feel and show empathy for others, establish and maintain positive relationships and make responsible decisions. As we prepare our students for success in college and career, SEL is teaching the skills that Dr. King embodied.

The resurrection of the Howard Building and campus will pay homage to Dr. King’s legacy, and to that of the many trailblazers and trendsetters who attended Howard after it became Atlanta’s second high school for African American students in 1948 (Washington was the first). The school produced outstanding graduates like Maynard H. Jackson (Atlanta’s first African-American mayor), NBA Hall of Famer Walt “Clyde” Frazier and Mildred McDaniel Singleton (the only woman from the United States to win a gold medal in the 1956 Olympic Games) – for starters! It also produced business executive and advisor to President Bill Clinton, Vernon Jordan, and Herman Russell, a ground-breaking entrepreneur, architect and real estate developer.

Pictured above is an architect’s rending of the newly reconstructed Howard building when completed.

Howard High School closed its doors in 1976. Since then, the building has been used as a satellite office space and even as a storage facility. Meanwhile, the flow of more and more individuals and families moving back into the city of Atlanta, particularly in the burgeoning Old Fourth Ward, has presented both a challenge and an opportunity for APS: provide much-needed relief to the overcrowding issue at Inman Middle School while preserving one of our school system’s most iconic structures – the Howard Building.

Our solution blends the best of both worlds. We are renovating the Howard Building and campus and converting it into a new home for Inman Middle School in the Grady High School Cluster. In addition, we are doing so while respecting the tradition and legacy of the Howard campus, as well as the natural aesthetic beauty of the neighborhood. The Atlanta Board of Education has agreed to make this wonderful dream become a reality by investing $52 million of Special Purpose Local Option Sales Tax (SPLOST) funds – $47 million from the SPLOST most recently approved in May 2016, $5 million from the 2011 SPLOST – into the rebuilding of this iconic school.

Pictured above is an architect’s rending of the newly reconstructed Howard building when completed.

Our Facilities team has worked with award-winning architecture, design and planning firm Stevens & Wilkinson, as well as with Lord Aeck Sargent, a national leader in historic preservation and arts/culture projects, on the re-birth of Howard. These firms are well known for their expertise in landscape architecture and urban design and planning.

The Howard campus is roughly seven acres and sits right in the middle of the Old Fourth Ward community. Due to the age of the property, extensive amounts of re-grading and site work are needed in order to bring the school site into compliance with the Americans with Disabilities Act. This ensures student safety and accommodates the new educational buildings and circulation routes for cars, buses and delivery vehicles of various sizes.

Part of respecting the legacy of the school is to preserve the past and remove barriers for the future. While the key features of the building that Dr. King would remember will stay in place, we will also be adding new state-of-the-art classrooms and common spaces. Some of the innovative features include:

We are extremely proud of the plans and are excited about the opportunity to knit the Howard School site back into the neighborhood of the Old Fourth Ward and back into the future transformation of Atlanta Public Schools. I think Dr. King would be proud, too.

When we open the building in the fall of 2020 as the new middle school for the Grady Cluster, we want the campus to be a forward-thinking education center that embraces its history and enhances the community, especially honoring the life and legacy of Dr. King.

“Almost always, the creative dedicated minority has made the world better.”