I would like to take time to recognize Ms. Kelly Kyzer who was featured in this month’s edition of the Locksmith Ledger, an industry trade magazine which focuses on safety and security.  She’s one of the women changing the face of the locksmith business! 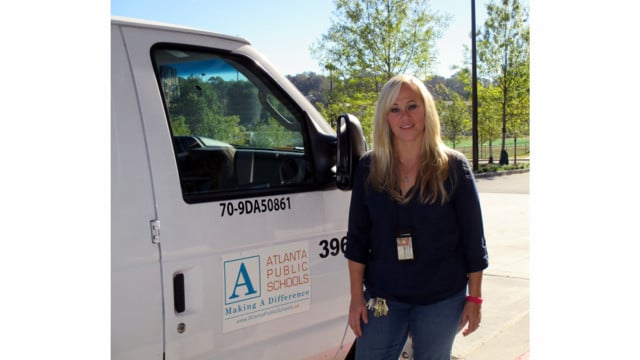 For the past nine years Kelly has been in charge of key control at Atlanta Public Schools. When Kelly first came to APS there was a problem throughout the district with the return and replacement of keys when employees would leave the district, transfer to another building or even relocate to a different part of a school.

With the newly established key box system, APS employees have to use their ID badge and pin to gain access to the box.  Not only does this control access to certain keys, but it also tracks the user of the keys, which is important when you’re creating a culture of accountability. 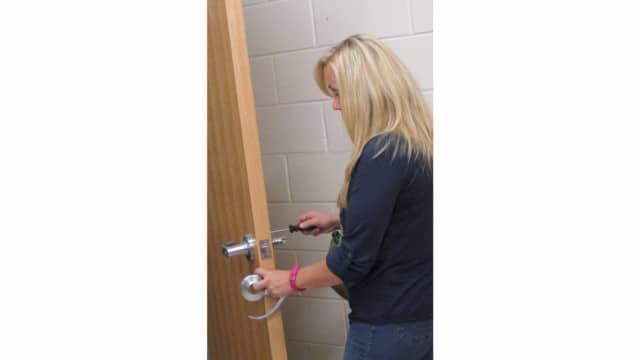 Kelly says that she enjoys her job because there is a challenge every day.  She also loves making people feel more secure and most of all, she cherishes interacting with students. Kelly gets a kick out of the look of amazement when she arrives at a school building with her tools.  She hopes to inspire young girls to explore career paths and jobs not traditionally held by women. 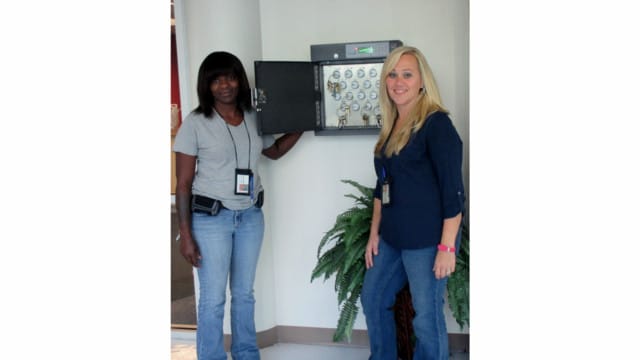 Thank you both for keeping our students and schools safe.

Make sure you check them out in this month’s edition of the Locksmith Ledger, it’s really an awesome story. Thank you ladies for all you do to keep our schools and buildings safe.