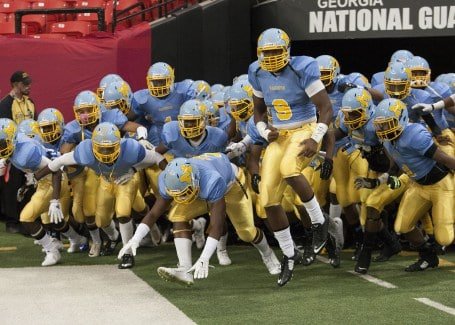 A big congratulations to the Benjamin E. Mays football team after a big win last Friday. Tonight the Mays Raiders take on the Northside Eagles of Warner Robbins in the GHSA Class AAAAA State Championship. 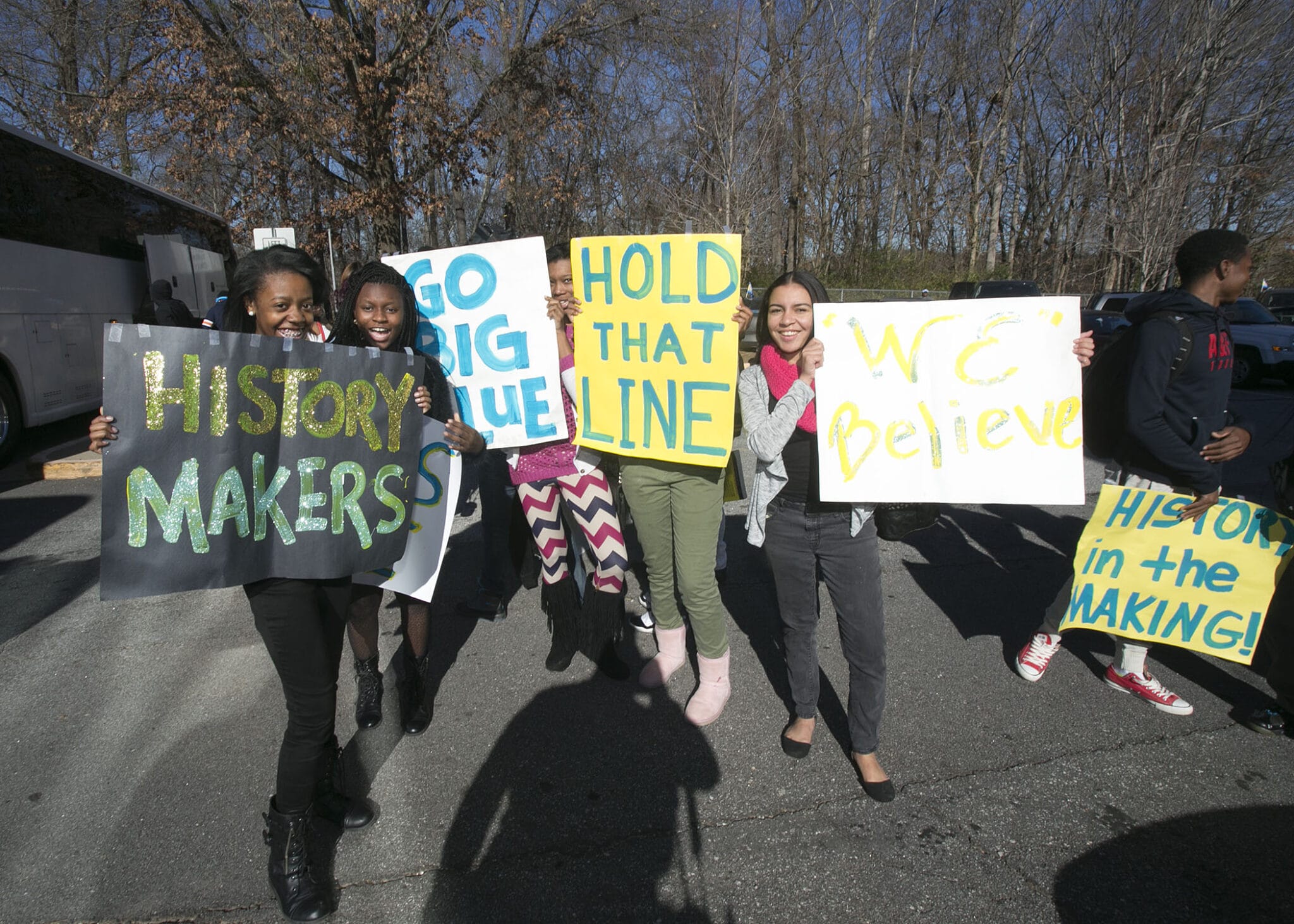 So make sure you fill the Dome and show your APS pride.

Congratulations again to Coach Jarvis and his football team. The entire district is cheering for you.